7 Ways to Extend the Life of Your Old Car

Just because a car is old and has done many miles, doesn’t mean it will soon stop running altogether. With some careful and regular maintenance, you can easily extend the life of an old vehicle providing it has been well looked after already. Here are some top tips to get the most out of your aged machine …

Although cars generally deteriorate the more miles they’ve done, leaving your vehicle dormant for an extended period of time can also speed up the aging process.

This is especially true if you leave it in the cold and out in the elements. Any mechanic can tell the difference between a car left outside and a car stored in a garage.

If you’re using an old car as a second car and it’s often just left sitting there, you should drive it at least once a week.

As the old saying goes; ‘if you don’t use it you lose it.’

The way you drive the car itself has implications for its lifespan. For example, constantly revving the engine, overusing the clutch, changing gears at the wrong times, can all cause damage and bring forward the time between maintenance and repairs. 3) Fix Problems Before They Get Worse

The first hint that something may be wrong with your car or it’s time for some maintenance, you should get right on it. Leaving a problem or a potential problem until it becomes obvious will simply result in more damage being done (possibly to other aspects of the car) and cost more money to fix. It’s also likely to reduce the vehicle’s overall lifespan.

Replace parts like the cambelt, water pump, and thermostat as soon as you hear/spot a problem—not after they break. The cooling system is very important, as overheating is a car killer.

Some parts are more superficial, like the tires, but leaving them too long could still cause knock-on damage and put your safety at risk.

If you don’t have the cash up-front, you might consider borrowing a small $1000 loan to tide you over. If you catch a problem early you will be saving money in the long-run.

A car’s fluids can give an early sign of a looming problem, so keep a close eye—checking as often as you can (oil daily, other fluids at least every two weeks).

If you find you have to regularly top-up any fluids, like the coolant or oil, this is a sign of a leak or another problem. Cars are a closed system and are not supposed to be losing fluids daily. 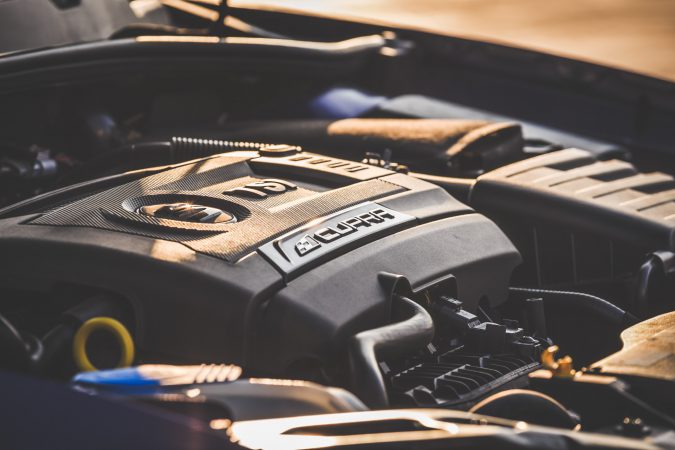 Engine oil is what lubricates your engine and keeps the moving parts from causing friction and wearing.

Older vehicles require you to change the oil more often than newer vehicles because engineering has evolved for the better. You want to aim for at least once every 6 months or whenever you hit 3,000 miles. It’s also wise to use a high-grade synthetic, which will be easier on the engine. This will cost more, but the trade-off is a vehicle that runs a longer life. Engines work by combustion, so the cleaner the air and fuel, the more efficient the combustion and fewer impurities can potentially damage the engine. That’s why it’s important to monitor your air and fuel filters.

If they’re damaged or clogged, the engine also has to work harder, which will age it quicker.

They should be replaced every 6 months to a year to keep the system working in tip-top condition, even if there are no visible signs of damage.

Rust and dirt is a superficial problem until it eats its way right through. Older cars are obviously more susceptible to this, so keep your car spotless to prolong its life.

In theory you can maintain and repair a car indefinitely, however, there will always be a time when repair costs exceed the purchase of a newer model. By following the above tips and using some common sense, you can extend that time much further.

Are you happily driving along in an old car? Let us know how you maintain it in the comments below!