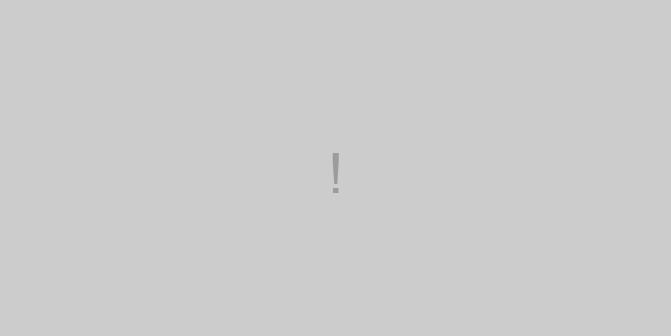 What Is A Third Brake Light For?

In the wilderness of the savannah, apex predators hunt their prey as expert hunters with extreme agility and speed. The cheetah has extreme speed when hunting animals like gazelles, but that’s not the most important weapon in their arsenal. Their biggest weapon is having the ability to brake suddenly in a split second and change directions. The ability to do that at brake neck speeds is also applied in roads, or race cars, and even normal vehicles. The fluidity of a cheetah is not apparent in normal cars or the superior cornering in a split second like cheetahs have.

But certainly, these braking in short periods do happen. This is very important to our safety and the fellow drivers behind are us. The third brake light has this sole purpose to make it much easier for us to keep being on the road without ending up rear-ended or read ending someone else’s vehicle. 3rd brake lights lens are also very unique compared to other brake lights.

Oncoming traffic and outgoing traffic have volatile flows inroads. Communication is very important for not only your safety but most importantly the safety of the driver behind you as you drive your car. The brake lights act as a communication path for your car to send out to the driver behind you correspondingly so they can have enough time to brake without having to suddenly hand brake and hit the car in front.

History Of Brake Light On Cars

1879 Karl Benz revealed a patent for the first combustion engine. And with it, a craze of the automotive industry began. As the mass production of cars over a few more decades made more common, people middle calls people could afford those cars and drive them. But to everyone’s dismay, most cars didn’t have the great ability to break as it does today. Accidents after accidents caused the traffic police to be introduced dictated the ways at which people can travel while being safe. But this wasn’t the best solution as without these limits and even with the evolution of brakes, people kept getting rear-ended by cars from behind despite the strict enforcement of road laws. But smart drivers soon invented the method to use hand signals by putting their hands outside of the windows to gesture if they were turning or stopping. But this method was firstly very dangerous as one has to take their hands off the wheel to gesture out or of the gear and emergency brakes. And at night the visibility limited.

This turn of events made the first brake lamps to be mandated for cars in 1905. Although this took a lot longer to catch on this was much more effective and was the new universal standard.

Psychologist John Voevodsky introduced the third brake light in 1974. This was a major leap in the break light evolution as this is a mandatory light to be used at all times when driving a car. This light helped the drivers behind recognize that they are breaking and have time to respond.  Without it, you can get fined. Voevodsky tested the science behind people and their sights with this new invention of his.

Human reaction times are very fast shortening up to 0.1 seconds. As people could not gesture their hands out in time in times of distress. But often people lack the attention to applying that reaction to brake and this is where the third brake light comes in.

In a very long 10-month study done in San Francisco using them on cab cars. This tested the attention gained by the driver behind the car the third brake light. The results were staggering with over 60.6% less rear-end collision for cars with the third brake light on as opposed to cabs without the third brake lights. The huge success of this light helped pave the way for safety in the decades to come.

The more astounding part of this is that the light is red by nature to mimic the universal color of threat or danger that exists in nature. And as humans, we are no different as red is ingrained in us that its mark of danger. Red pops much more than other colors like yellow. But yellow is for the front of the car and can cause a lot of confusion if not outright stress. Drivers will assume that a car is driving towards them through the same lane which can freak them out to go off the road and crash if not have fatal accidents outright.

The color red has, even more, deeper meaning, as the colors exist in a spectrum. They exist together as white and deviate through refraction. This is why the rainbow has these beautiful colors. And using that as an example, the spectrum of color is based on wavelength. The lowest wavelength color will stay together compared to the highest wavelength deviates and disappears from our sight more than any other color. Simply speaking this means red not only pops out more than any other color as it has the lowest frequency it also can be seen from much more further.

Women usually use this principle with lipsticks, they are like a brake light saying stop and notice my presence. And they will often stick out due to this. Newer cars in the past decade make the light adjust to the pressure and brighten up with the amount of pressure the brakes are applied. While milder braking the slight slowly brightens up and darkens as they take their foot off the pedal. The harder and more abrupt stops cause the light to pop up the brightest immediately catching the attention of the driver behind and act correspondingly.

Innovations in these brake lights are always there to guide us in a safe way out of sticky situations. Always remember to drive safely and respect the rules of the road and your surroundings.