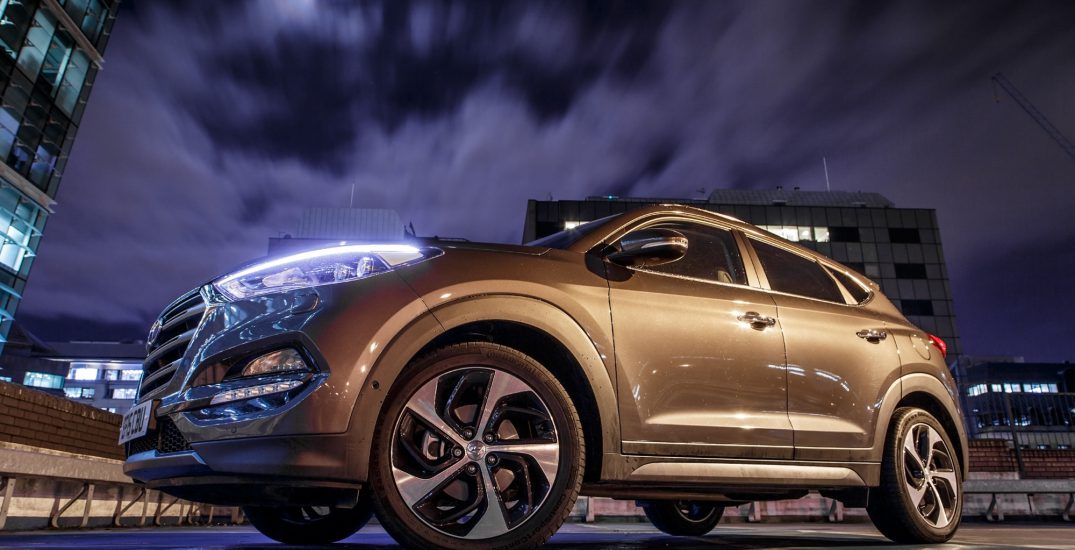 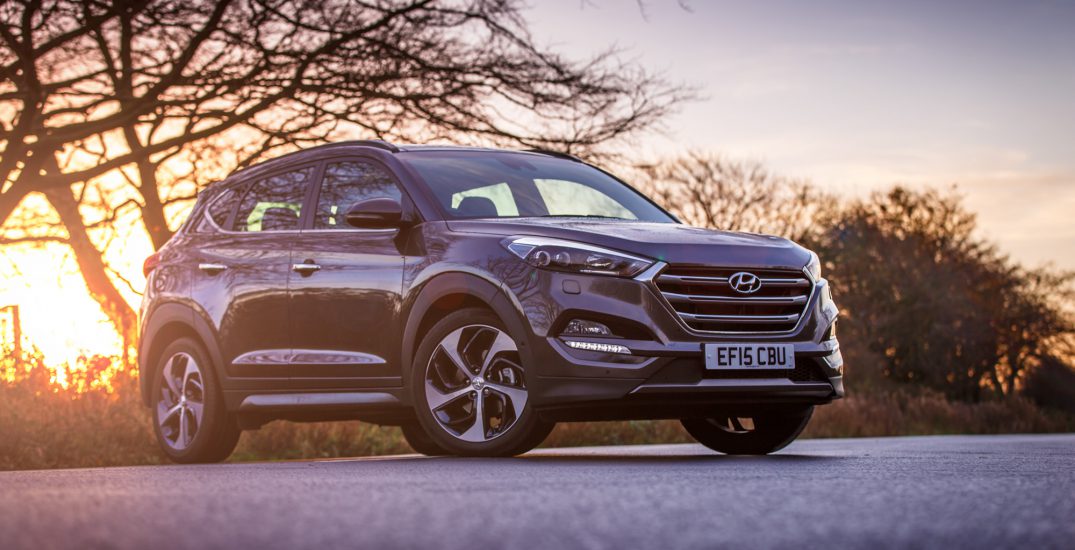 Following a week of testing the Hyundai Tucson Premium SE, here are my thoughts on the fresh-looking crossover.

What is the Hyundai Tucson Premium SE all about?

The Hyundai Tucson Premium SE is the latest release to hit the crossover market. Hyundai have been particularly successful with the Santa Fe in the SUV market and have bought many of the features down to a slightly smaller package. The car is available in both front and 4-wheel drive configurations with a selection of high and low powered engines. The exterior of the car has a very bold and fresh look for a Hyundai, and being smaller than the Santa Fe I think the form factor works better for the design. The test car was fitted with the most powerful 2.0-litre diesel engine that creates 185bhp, matched with a 6-speed automatic gearbox. This means the car can get from 0-60mph in 9.5 seconds and will give you a top speed of 125mph. However, and most importantly for some, the car can achieve a combined fuel efficiency figure of 35mpg, which is pretty reasonable for a crossover. The great thing about the Hyundai Tucson Premium SE is that you get the practical elements of a mid-sized SUV, but still get the driving experience of a saloon car. You sit a little bit higher than a regular car, but it is still a reasonable size and so it’s no challenge to drive. Visibility all round is good, with a reverse camera to help with parking and large wing mirrors, with a blind spot awareness system built in. I was impressed with the engine and gearbox, the 2.0-diesel engine under the bonnet is a great match for the Tuscon. The acceleration feels very responsive, and the 6-speed automatic gearbox really is well paired to the engine – it has a nice, smooth operation and when driven gently you can barely notice the shifts between gears. One thing that you will notice driving the Hyundai Tucson Premium SE is that there is relatively little vibration or noise in the cabin. It appears that Hyundai have gone to great efforts to make the cabin as peaceful as possible. Even at motorway speeds, tyre and wind noises are low and you can comfortably have a chat on the phone without being drowned out. The Hyundai Tucson is already fun to drive, but if you want a bit more there is also a Sports mode which changes the drive mapping and makes the car feel a lot more responsive. The realistic fuel efficiency figures for the Tucson are pretty impressive, even in the most powerful model you can expect to get figures of around 35mpg without any problems.

The Hyundai interior was one of the parts of the car I was most impressed with. Take a look at the pictures below and you’ll see why. The light coloured leather on the seats creates a nice light and bright interior. The interior also has the enormous panoramic sunroof which lets huge amounts of light in and creates an illusion of space.

Up front the dashboard design is an array of cool buttons, dials and knobs that control the car, similar to the rest of the Hyundai range. Some do argue that this makes the car look a bit busy, but once you get used to the interior everything is straight forward to use. The premium version of the car even has heated and cooled seats keeping you at the optimum temperature. The seats heat up very quickly making those wintery mornings a lot more bearable. The controls of the car use a blue themed backlight which gives the interior a nice glow in the day, and at night the blue lights really light up the car and give it a premium look. There are a lot of quality materials used in the Tucson which helps to create a nice environment for the driver. The boot space available in the Tucson was pretty large, and on the premium version of the car the tailgate is electrically operated. This can be really useful, however it can feel a little bit slow at times.

The Hyundai Tucson experience is a great example of a modern car. The Tucson creates a comfortable and calming place to travel with no compromises in the passenger area. The car feels fantastic to drive but feels just as good as a passenger. The thing that captures you about this car are those looks; I found myself continually wanting to look back at the car to catch a glimpse. The Hyundai Tucson in Premium SE trim is one of the best mid-sized SUVs we have tested. The form factor, practicality and features in this car are all incredible.

You get a very a capable car at a very affordable price. Not many similar models are as well-equipped as the Hyundai, or as reasonably priced, and let’s not forget about that 5-year warranty either.